You are using an out of date browser. It may not display this or other websites correctly.
You should upgrade or use an alternative browser.
When working on an upcoming DLC, we are always trying to provide the most accurate interpretation of the local road network, and as much as it would’ve been interesting to only have straight roads in the real world, the intersections and bridges are a necessity that every trucker needs to take into consideration. Let’s take a look at some of these road areas that you will be able to drive through in the Texas map expansion for ATS. 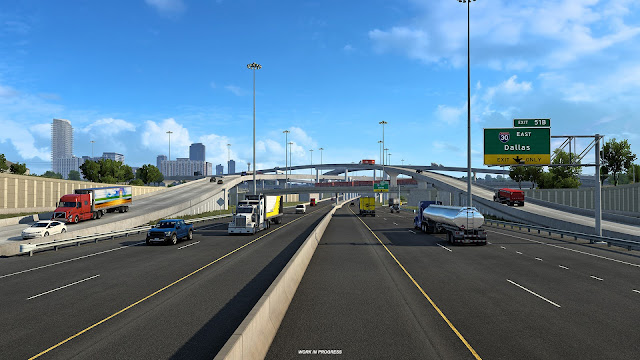 ​
As you may have noticed, we have recently decided to hold back a bit on using the saying that Everything is bigger in Texas, but in this case, we feel like it is simply unavoidable. The thing is, the intersections in Texas are quite often so large that they are reminiscent of the layout and size of whole cities. And it’s not just quality, but the quantity that stands out as well, since there will be approximately 90 intersections for you to explore. 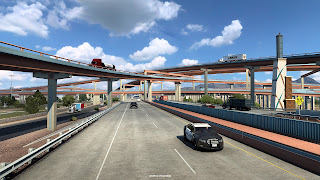 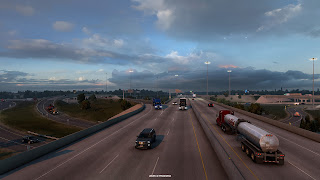 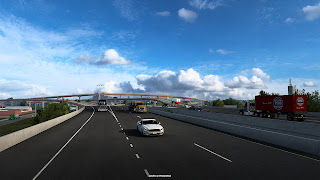 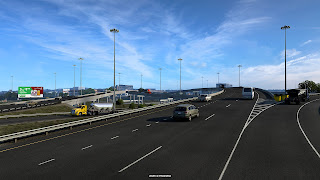 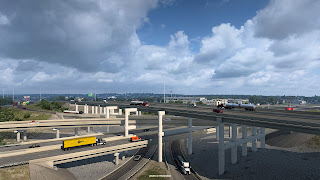 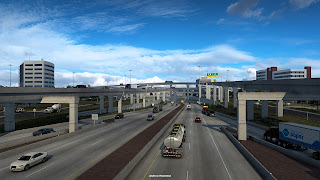 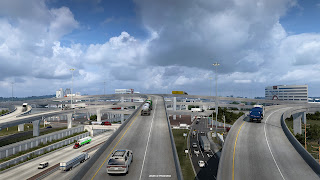 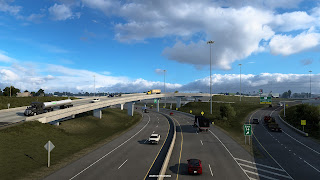 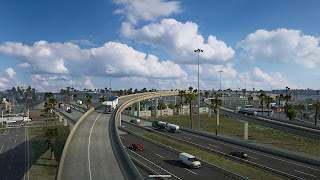 ​
Most of these areas in the DLC will be very carefully designed and put together piece by piece in order to represent their real-life counterparts as best as possible. You can probably imagine the work that went into creating the intersection in Austin which has 5 levels... 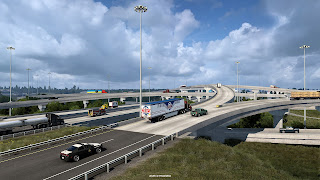 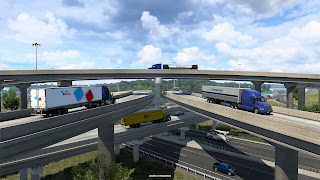 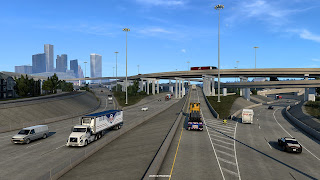 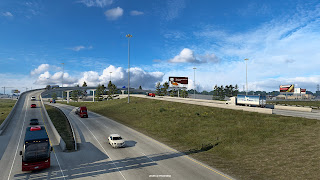 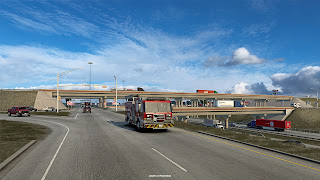 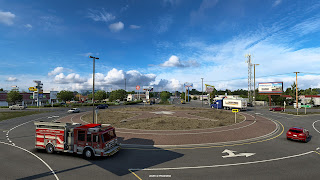 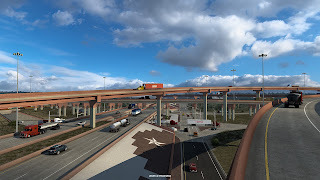 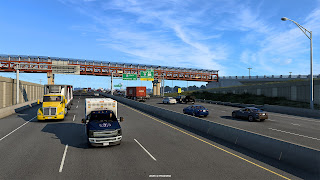 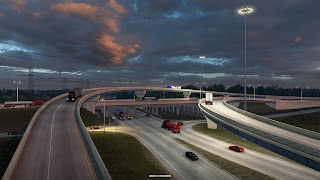 ​
In regards to the bridges, you can look forward to driving through most of the well-known ones, for example, the Margaret McDermott Bridge in Dallas or the Waco Brazos River Bridges. And even though it is still under construction, you will also be able to take a look at the new Harbor Bridge in Corpus Christi which is officially going to become the tallest bridge in Texas upon opening in a few years. 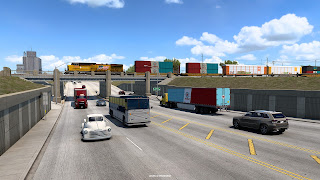 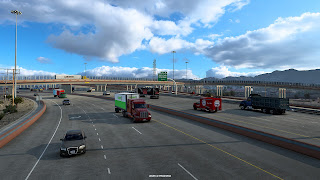 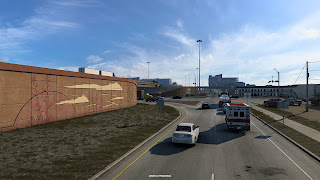 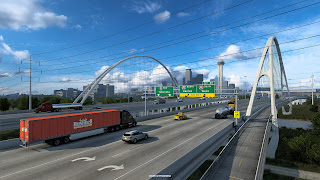 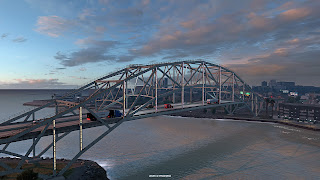 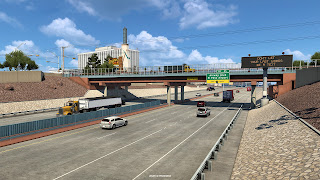 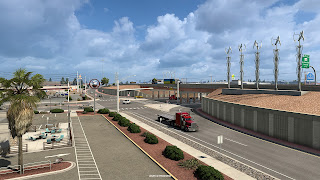 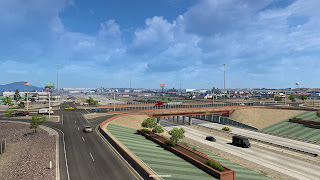 ​
We hope the swirls and the heights featured in the screenshots did not make you dizzy. If instead, you enjoyed this peek at the upcoming new content, add the Texas DLC to your Steam Wishlist. Also, to never miss out on anything important, you can follow our social media profiles (Twitter, Instagram, Facebook, TikTok), subscribe to our newsletter, or check out our microsite dedicated to this project.