You are using an out of date browser. It may not display this or other websites correctly.
You should upgrade or use an alternative browser.
Being rich in size and resources, Texas is constantly expanding its roads and cities. This means that construction work plays a prominent role all over the state and it is something we have to properly interpret in American Truck Simulator and the upcoming Texas DLC. 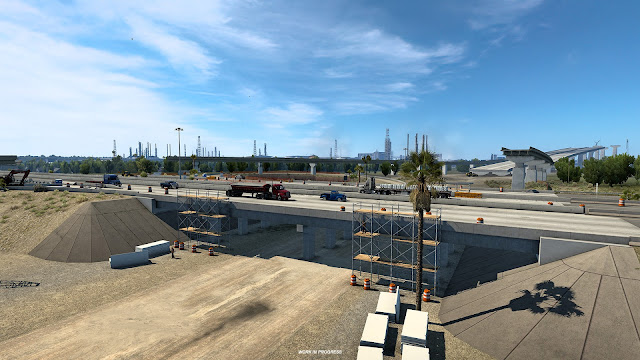 ​
The construction work in Texas is actually so frequent that we had to update numerous landmarks several times during the production due to their real-life counterparts getting a fresh look. The same goes for the road network since the US-285 has only recently been changed because it was considered to be one of the most dangerous roads in the state. Unfortunately, there were also situations in which some buildings, such as a stadium or a bank, got added to the map but their real references were eventually torn down. 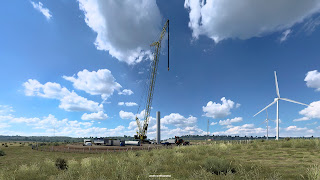 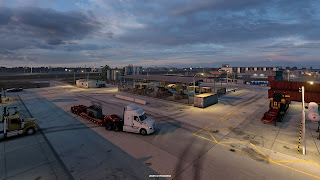 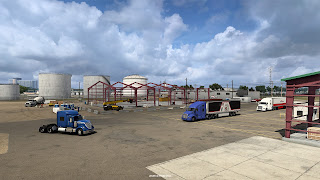 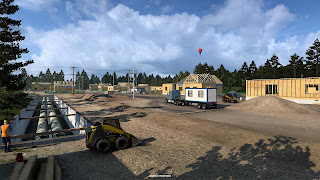 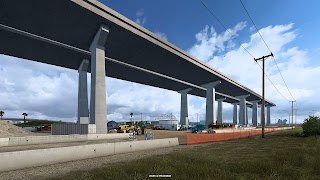 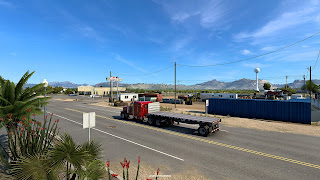 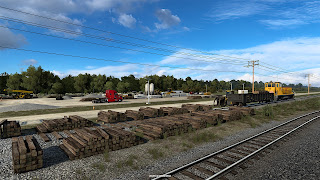 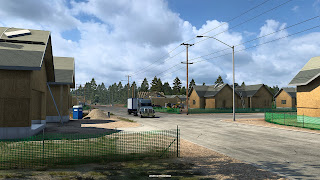 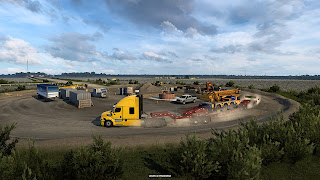 ​
These are the reasons why you will quite often see or pass by construction sites while driving across the Lone Star State. Ranging from road and railway works to other generic constructions, such as wooden houses or wind tower assembly, you will always have a feeling that you are located in an economically strong and ever-expanding state. And while they say that Rome wasn’t built in a day, the construction process in Texas is sometimes so fast that even we have problems keeping up with the latest changes in our scale. 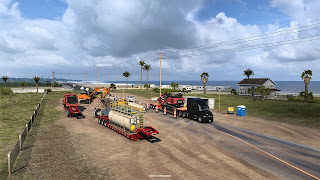 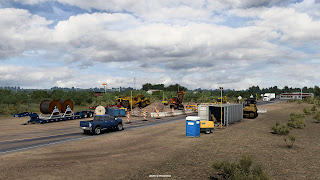 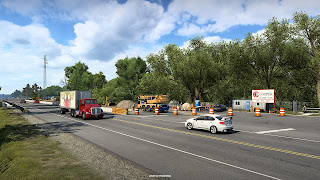 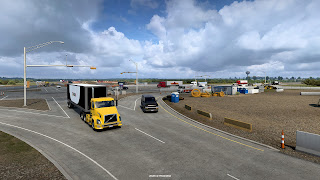 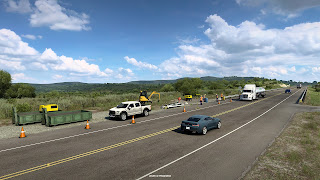 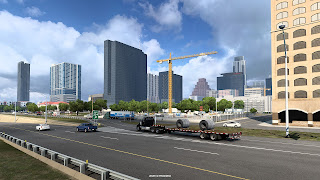 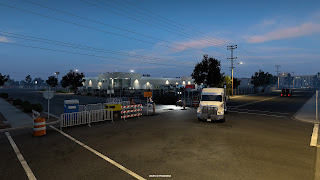 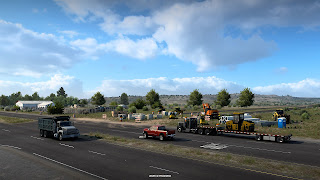 ​
Time to put on your hard hat (just a joke, not necessary!) and add the Texas DLC to your Steam Wishlist to show us how excited you are to get your hands on this map expansion. Also, to never miss out on anything important, you can follow our social media profiles (Twitter, Instagram, Facebook, TikTok), subscribe to our newsletter, or check out our microsite dedicated to this project.