You are using an out of date browser. It may not display this or other websites correctly.
You should upgrade or use an alternative browser.
You might be wondering what could possibly be so special about this person in Montana named Helena that we have decided to write a blog article about them? The thing is, we are actually going to present to you the capital of the Treasure State, which, as the main representative among other cities, has quite a rich history and strong economy that is definitely worth looking into. 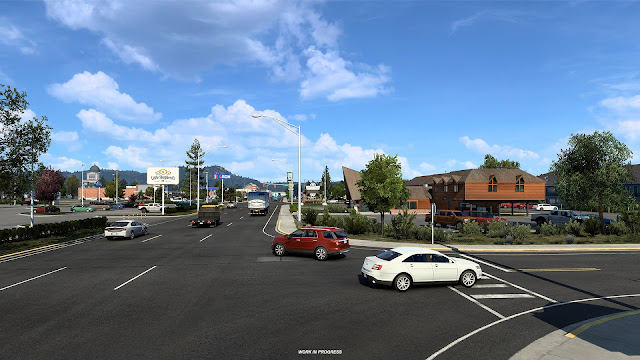 ​
The early beginnings of Helena date back to the year 1864, when four men, known as "Four Georgians" discovered gold in the area that is now the main street of the modern city. Once the news of this location spread, the population has rapidly grown, increasing the need to create a formal settlement with an official name. While the sources vary in regards to the initial options, the final decision has most likely been influenced by a city called Saint Helena in Arkansas. Although some tales claim it has been chosen because of the St. Helena island. 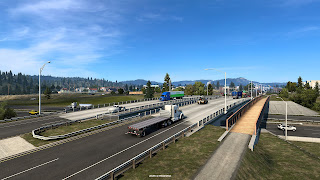 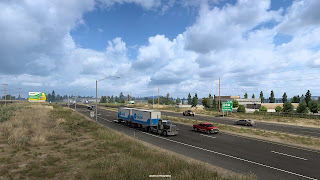 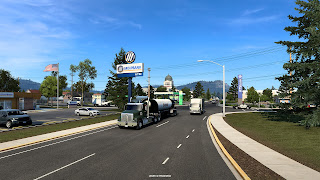 ​
When it comes to the implementation of the city into our game, there will certainly be no lack of landmarks to see, as we have featured some interesting buildings in the area, such as the Capitol, banks, an airport, and a truck stop at the center of the town. And speaking of distance, you will also be able to see the Sleeping Giant mountain while driving through the city, with which we have done our best to represent the view as accurately as possible. 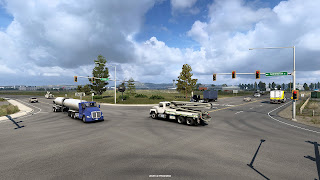 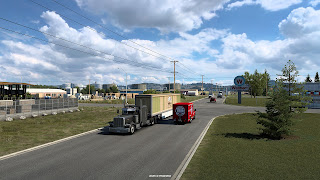 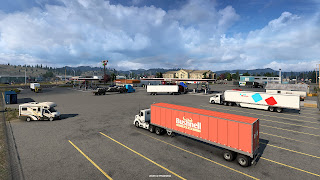 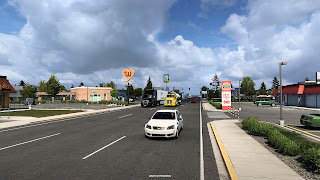 ​
Who would’ve thought that the name of this city has absolutely nothing to do with Helen of Troy? Weird! But anyway, if you are still impressed with what you’ve seen in this post, make sure to add Montana DLC to your Steam Wishlist, and if you cannot wait to see more information about the map expansion, follow our social media profiles (Twitter, Instagram, Facebook, TikTok), or check out our Montana microsite.