You are using an out of date browser. It may not display this or other websites correctly.
You should upgrade or use an alternative browser.
Since the release of the reworked Austria and California, many of you have been wondering what the next step will be for the teams responsible for bringing in-game areas up to the current, and more realistic, standards. Today, we can reveal that we are working on giving the city of Hannover a fresh look, which we are planning on adding to Euro Truck Simulator 2 in the 1.45 update! 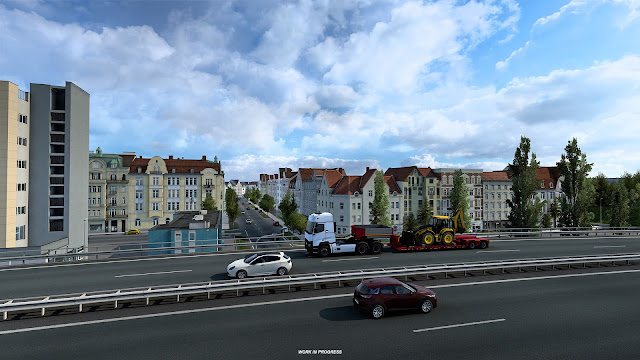 ​
Similar to Austria, we have more-or-less deleted the entire city and started from scratch. The city circle has been moved, although we have also done our best to keep as much from it as possible. That’s not the case with the city center and southern part, however, as these areas now feature a completely different layout with a new economy, which actually consists of some unique depots in the world of ETS2. 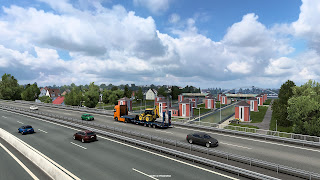 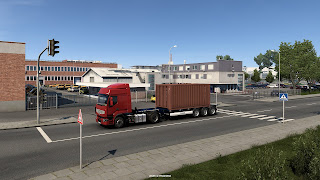 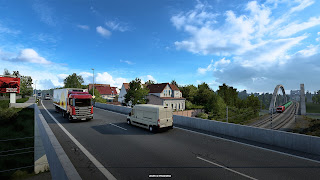 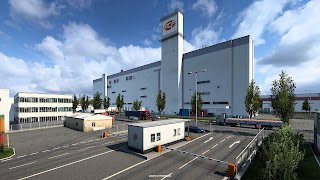 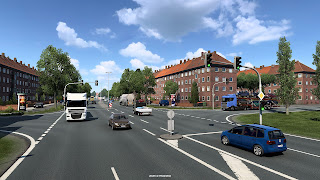 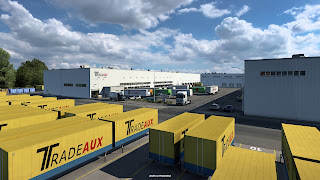 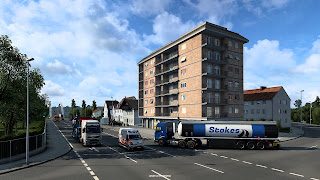 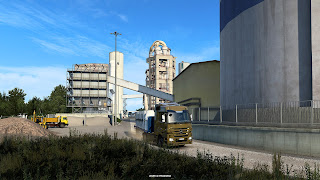 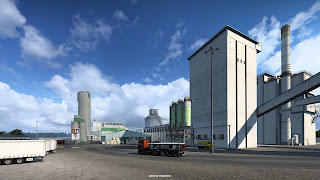 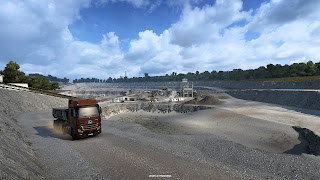 ​
One of the most unique areas arriving in this rework will be the very famous Hannover Messe - one of the world’s largest trade halls and also one of our biggest challenges due to the fact that the part that we are adding is almost in a 1:1 scale. Dedicated to the topic of industry development, trucks and trailers always take the spotlight during the IAA event, which is an exhibition for commercial vehicles and a chance for brands to showcase their constant technological advancements and evolution. Perhaps this area might come in handy later this year, who knows? 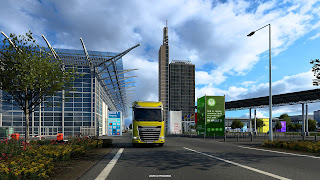 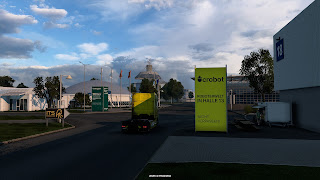 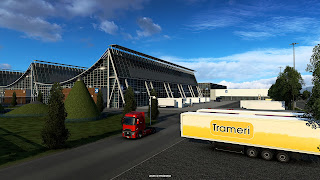 ​
Finally, while only the city of Hannover will receive a fresh coat of paint at the moment, more is to come in the future. For now, we also have several other features and changes arriving in the 1.45 update for ETS2, so make sure to follow our social media profiles (Twitter, Instagram, Facebook, TikTok) to stay in touch with all the latest news!