You are using an out of date browser. It may not display this or other websites correctly.
You should upgrade or use an alternative browser.
Texas has a rich history when it comes to the oil and chemical industry. From the first noted discovery of oil in 1894 to having more than one-fourth of the nation's 100 largest oil fields, Texas has become a major player in the industry. In our upcoming Texas DLC for American Truck Simulator, players can deliver to and from oil and chemical industries found across the state. 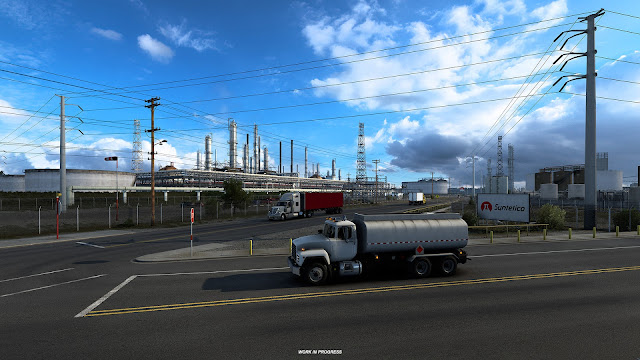 ​
Texas is by far the largest oil-producing state in the United States, producing a total of 1.7 billion barrels in 2021. With all this production, the sector alone employs hundreds of thousands of people including truck drivers who play an important role in exporting goods and transporting equipment.

The oil industry will feature prominently in the Texas DLC, and will include several industry depots including oil services, oil wells and oil storage. Much like everything else in Texas, you can expect some of the depots to be pretty large too! 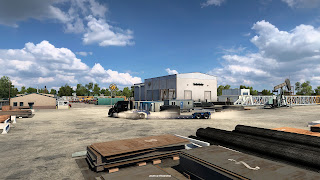 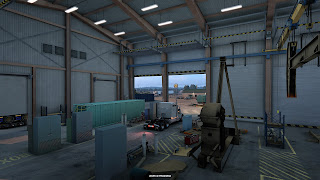 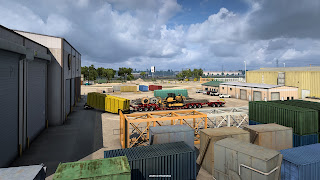 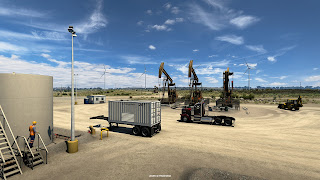 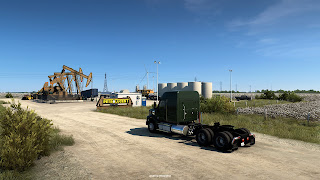 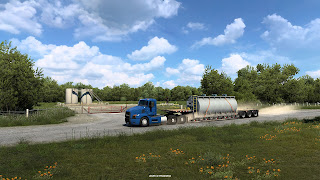 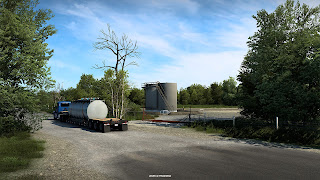 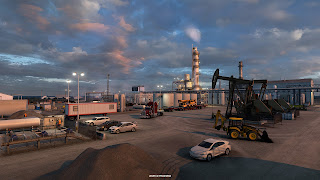 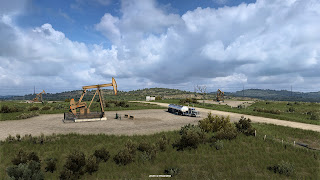 ​
With the large abundance of oil wells, comes a similarly massive number of chemical and refinery plants. These industrial processing plants are where the oil is transformed and refined into useful products such as gasoline (petrol), diesel fuel, bitumen, fuel oils, heating oil, kerosene, liquefied petroleum gas, petroleum naphtha, and more!

From Corpus Christi to Longview, players will be able to find these depots located across Texas to export oil across the United States and beyond. 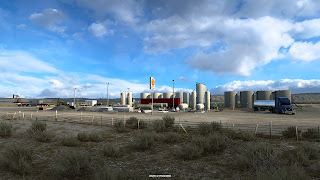 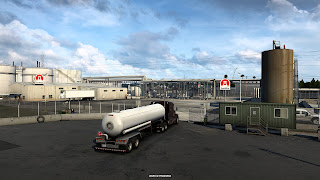 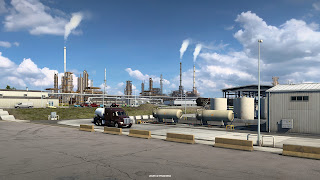 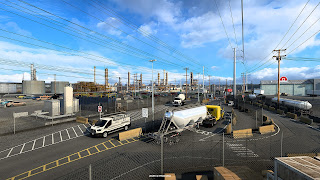 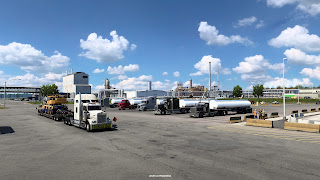 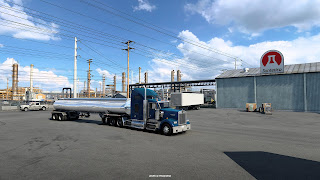 ​
As we continue to develop and refine Texas, be sure to follow our social to keep up to date with the latest DLC news, updates and more. Until then, keep on truckin'!